The laser and James Bond When you hear the word laser, you can think of a printer, a barcode scanner, a rangefinder, a DVD player, a color cavalcade of security systems, military technology, a self-driving car, hair removal, eye correction, or even the 1964 James Bond film , the Goldfinger, in which the protagonist is almost cut in half by a laser beam. To this day, we experience laser wonders quite futuristically, even though its theoretical foundations have been laid for more than a hundred years. 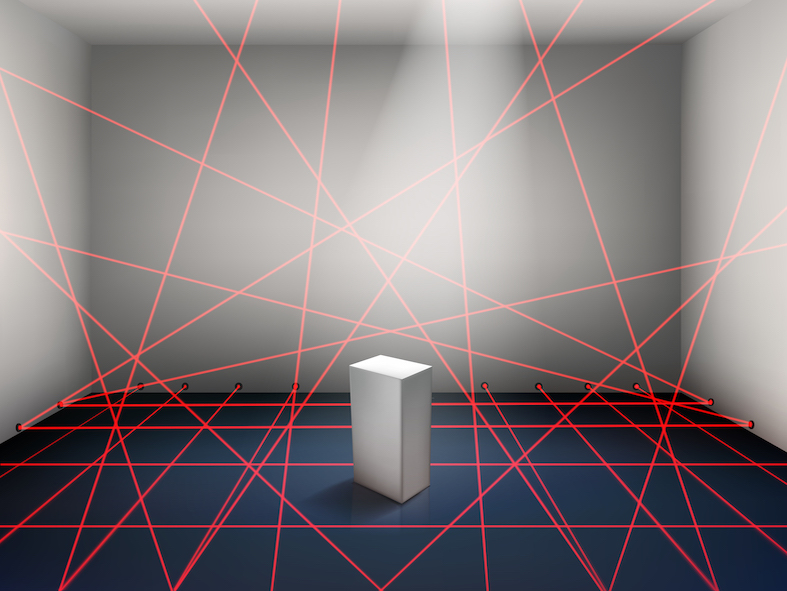 From Albert Einstein to Theodore Maiman

The foundations of the laser were laid by Albert Einstein in his 1917 study by Zur Quantentheorie der Strahlung, in which, based on the radiation theory of the legendary German physicist Max Planck, he found that light passing through a medium could not only weaken but also intensify under certain conditions. Electrons also pick up or emit light at idle, but Einstein hypothesized that they could be excited to emit light not at random but at a given wavelength. This phenomenon is stimulated emission, the existence of which was proved in 1928, and in 1947 its operation could also be demonstrated. 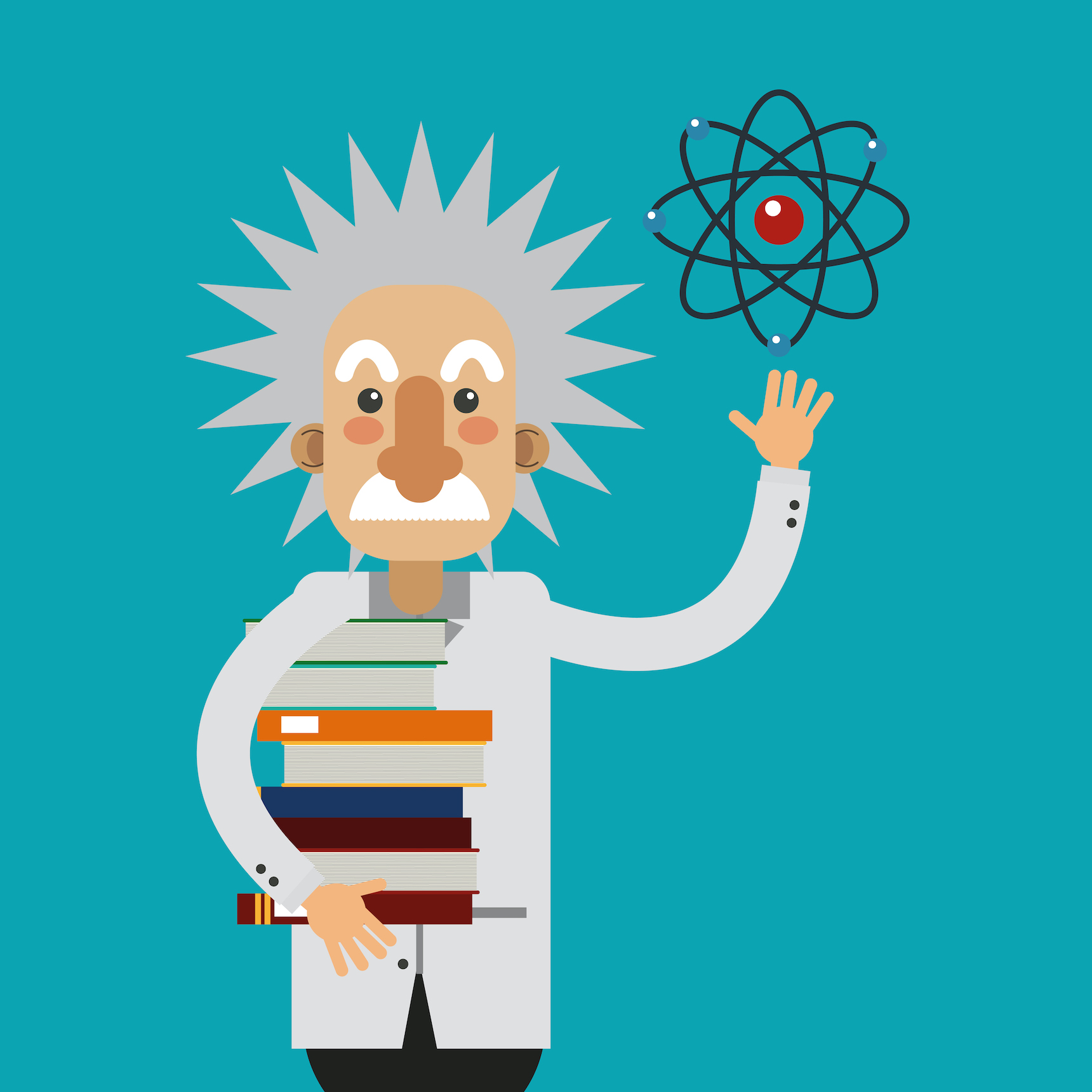 The first working device was put into operation on May 16, 1960, made by Theodore Maiman from a high-power lamp as well as a silver-coated synthetic ruby and created a 694-nanometer wavelength red laser light. Maiman's laser was followed by the first infrared gas laser in 1960, and the first semiconductor laser was created in 1962 - which has since become the most common type of laser and is now the most important representative of lasers. 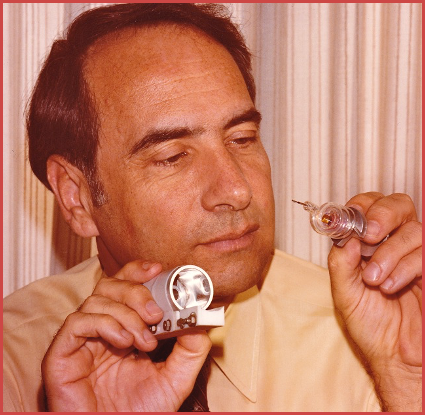 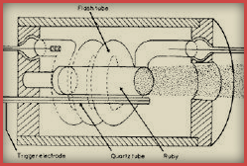 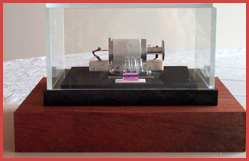 Although the practical benefits were not really understood by anyone at the time, time proved the laser and has now become a truly indispensable tool in our everyday lives.

High-power lasers (surgical lasers) that were already able to cut through the skin appeared in 1965.

Laser has also brought significant advances in medicine, healing and the beauty industry.

In recent decades, natural lasers have been found in several places in the universe: carbon dioxide excited by solar radiation in the atmosphere of Mars and Venus amplifies infrared light, and the phenomenon can also be observed in the gas clouds of the universe.

There are decisive Hungarian aspects to the history of laser research.

Professor Endre Mester researched the possible harmful side effects of low-power (soft-lasers) in 1966, when he discovered the opposite, that the “soft-laser” has a “BIOSTIMULATION” (stimulating) effect on the living organism.

The essence of the discovery is that cells and tissues are able to regenerate faster when illuminated with "soft laser light", for example, wound healing is accelerated. Under the influence of laser light, new cells, tissues and even new capillaries are formed.

A research group of Hungarian physicists and physicians realized in the late 1970s that the polarization of laser light played an important role in the beneficial “biostimulation” effects.

Because lasers were very expensive and inefficient at the time, and even dangerous to the human eye, this research team created a much cheaper and non-eye-catching “ordinary” lamp with polarized light. It was the predecessor of today’s polarized light lamps, such as the BIOPTRON lamp.

The success story of light therapy for the next 30 years has proven how good polarized light has on the human body. 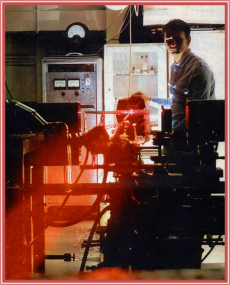 However, recently developed semiconductor lasers are already more powerful, more efficient and cheaper than polarized light lamps, but they are still dangerous to our eyes.


Therefore, after several years of research and development, in 2012 Károly Rózsa, a laser physicist, Doctor of the Hungarian Academy of Sciences, created a special “soft-laser” that is safe for the human eye and thus allowed a much more a more effective tool in the hands of people who want to recover.

Research on soft lasers has not stopped, it is expected that the range of diseases and age images that can be safely treated and cured with Safe Laser Technology in the home environment, without side effects, will continue to expand in the future.